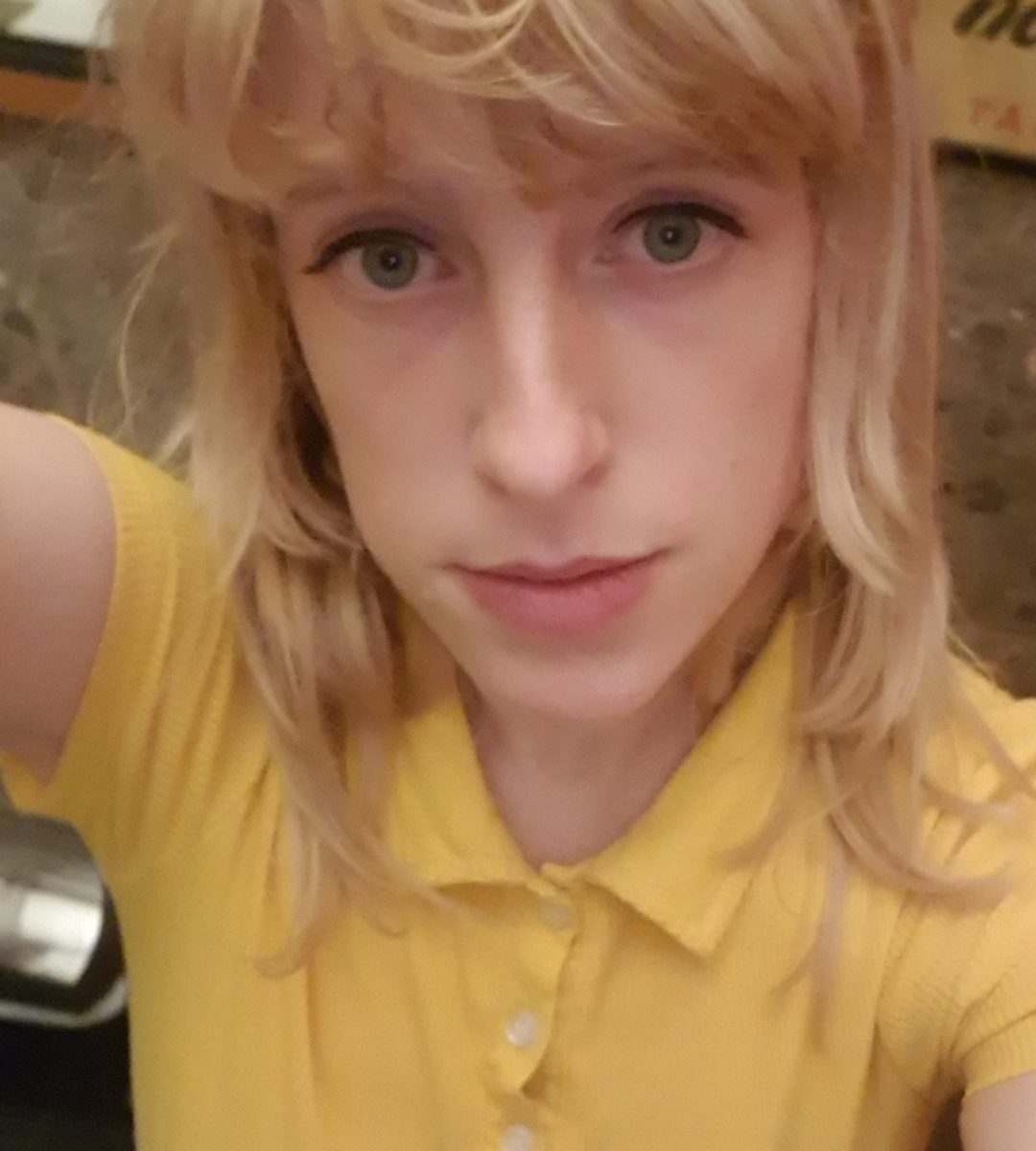 Violet Malice has been off the radar for a week. Mainly because there were 32 lasagnas in the fridge that needed eating up and no one else fit enough for the job. Violet can really put it away when she wants to, just saying. Aside from the deep pasta trough of mid-September, Violet has also been consuming reading materials with gusto. Sadly, this latest book was like sucking on a used Johnny and then somehow finding it wrapped around the bilge pump of the rumpy pumpy section of the four seasons chamber orchestra. If Violet wasn’t so committed to the integrity of this unflinching review then the book at issue would have been thrown out of the window into a waiting dog’s arse. Or most likely it would have been placed in the Ramsgate library LARGE PRINT aisle even though it wasn’t from there and as such would have totally collapsed the shelving system. Satire. Violet’s weekly adult book review – yet again – attempts to answer that technical question: can a good book ever be as pop-eyed and yellow as a good fuck? 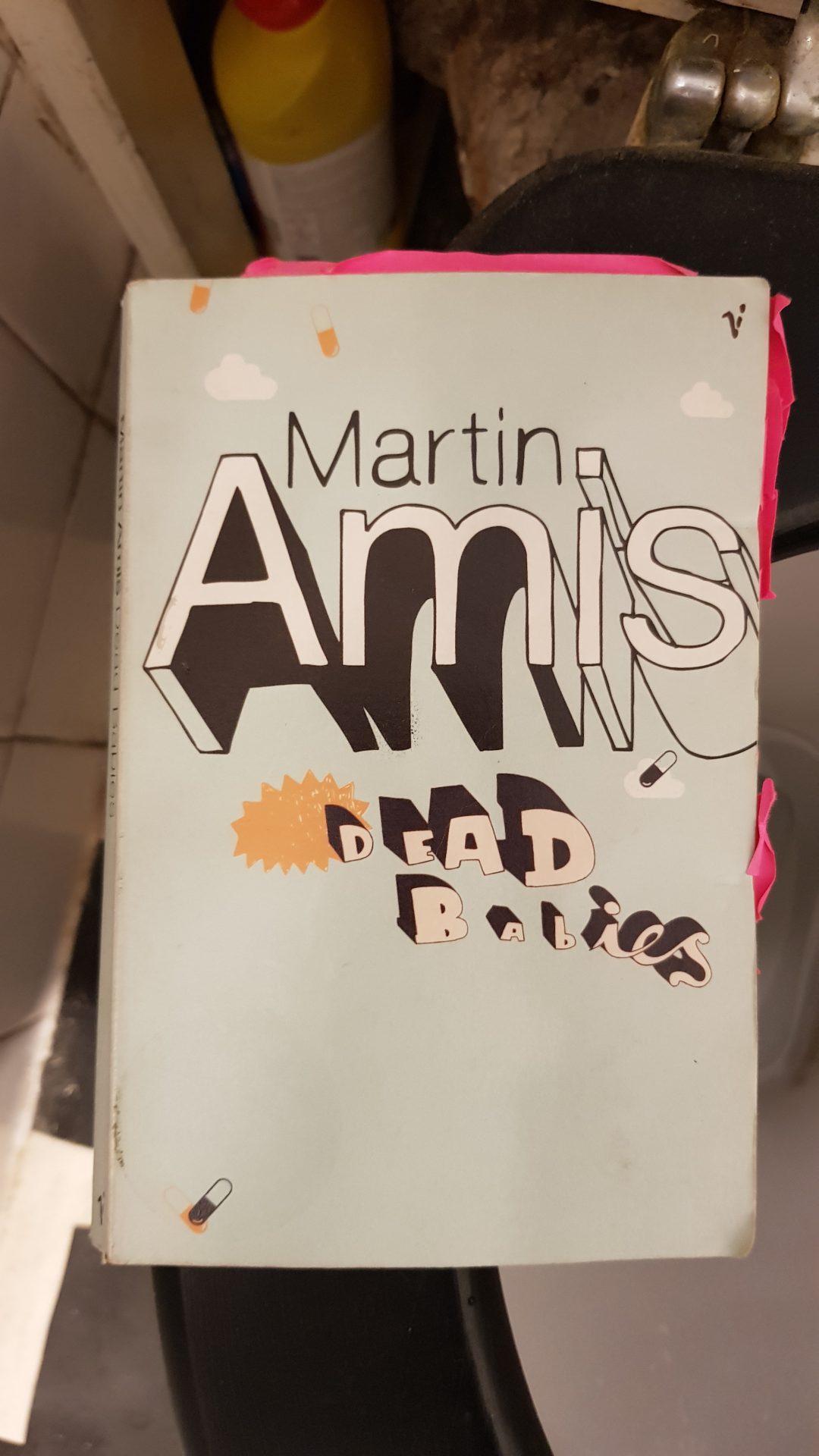 Quick synopsis: A group of posh people, who are neither likeable nor particularly like each other, are in some big house and some American people arrive for the weekend. They have lots of drugs and sex organs. Obviously, it degrades.

Title: Don’t care. Characters refer to dead babies a few times but I really couldn’t be arsed to try and work out what the hell was being alluded to, sometimes you know the pay-off is not going to be worth the effort. I suspect that it relates to some ridiculous view that the vile characters in the book have that everyone else in the world is an idiot and should shut the fuck up and eat dead babies or something pathetic like that, much like the satirical suggestion pushed by Jonathan Swift that the Irish should eat their own children when things get tight. Satire = well intelligent.

Cover image: Pretty budget if you ask me. Someone got paid to drag a few clouds across a turquoise sky and lob in a few wobbly eggs/disco biscuits. The font – technically known as totally shagged – obviously suggests some sort of narcotics abuse given the inconsistency and overhang of the lettering. They should have spelt Martin’s name wrong – that would have been funny.

Andy had had a coltish, alcoholic erection.

“Heard about The Body Bar in Santa Barbara? No? Hell of a fuckin place. The waiters and waitresses are nude, natch – and you get fucked there for the cover charge. But you hear the gimmicks? You can have cuntcubes in your drinks. I mean it. And not just flavoured with cunt. Real juice in the cubes. They got… yeah, they got tit soda, cock cocktails, pit popsicles… Oh, yeah, and icecream that tastes of ass. Hell of a place.”

Overall sexual content: I had this joke in the olden days: I went to bed with Martin Amis and was underwhelmed. Sometimes I said disappointed instead of underwhelmed depending on my mood. Well, Martin, I let you under the covers again and I started feeling agitated by your sour tongue and your massive ego. You can write Martin – but you’re much less good at it than you think you are.

The sex is pretty awful. Much promised and nothing delivered. I’m well aware that that is what the book is supposed to be out – lots of drug taking and floppy cocks, but it’s all a bit too fucking boring for my liking. All the characters are vile and all their interactions are pointless so it’s really hard to wade through all the treacly prose of a literary male having a circle jerk with himself.

I was hoping that everyone would die in the end – for the best – but only one person did which was so fucking incredibly boring. Lots of the characters tried to commit suicide but failed. There’s something about such a hopeless load of raw untreated shit that feels incredibly lazy and arrogant – it’s not satire if it has nothing to say. Yes, we are all morons with mouths and arseholes but what’s your fucking point Martin, you old sod.

Titillation station: Not in anyway even slightly sexy. Even the sex words that I know and love lost there kick and gnash. We are all dead. And just as one of the abysmal characters chimes, sex has become a mere bodily function like shitting. Hooray! Maybe satire can’t be sexy? Maybe satire has to be impotent?

Food for thought: There isn’t any. I don’t like food or thinking anymore.

A quick fact about Martin Amis: he acknowledged during an interview once that sex scenes in novels are always terrible. Dear, oh fucking dear! Maybe, how about, I’m just thinking, maybe, just maybe, have a go at writing a good sex scene then Martin you lazy fucking cunt. Presuming you’ve had one. Or can imagine a good one. Because that’s supposed to be your fucking purpose right – imagining things that us vacant cretins might learn something from.