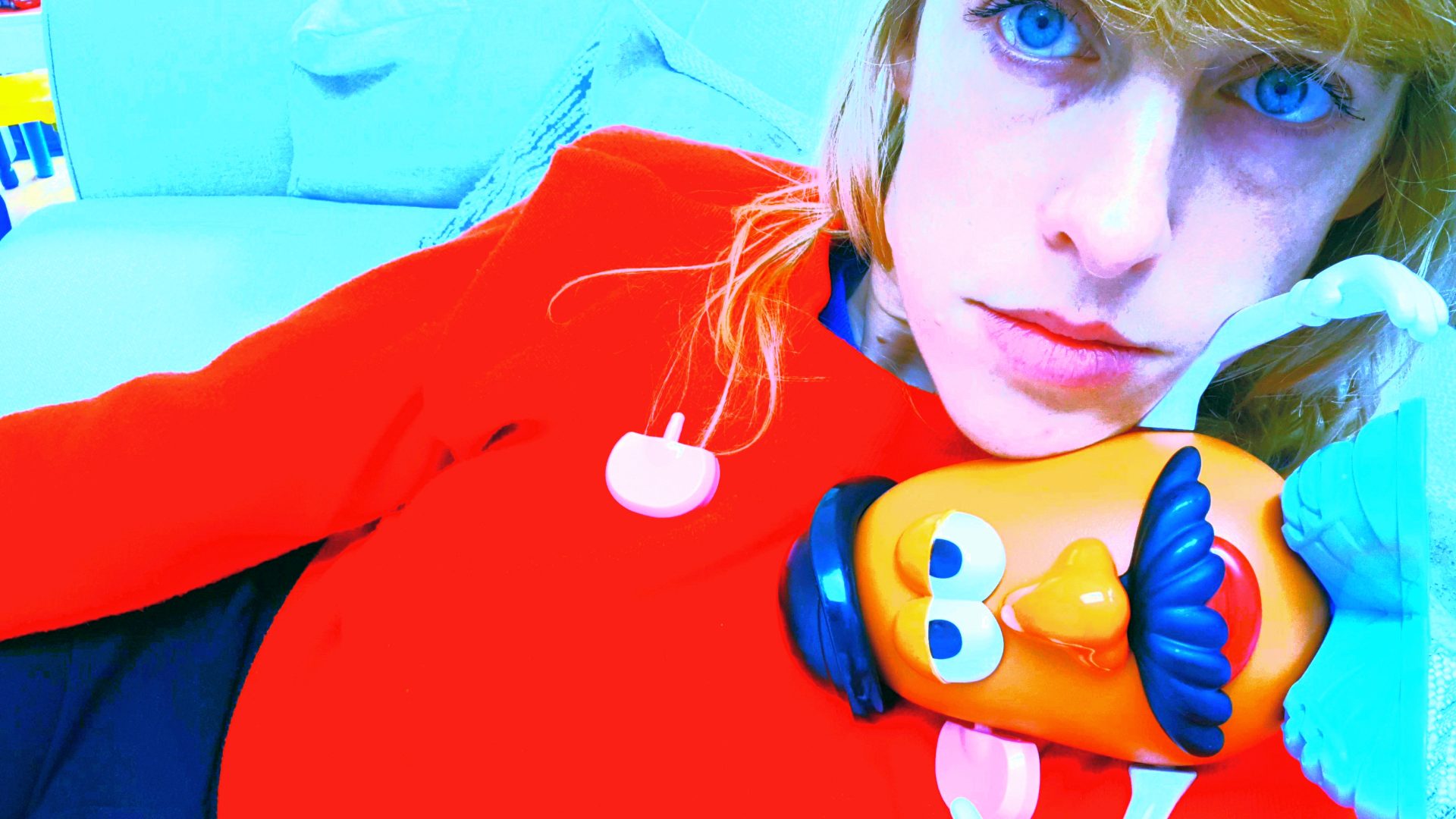 Violet Malice has been trying not to bite her tongue off when she thinks about you at night with her legs open. Dwelling on the look in your eyes when she knows you’re lying about not fancying that woman that works in the pizza place with the nice trousers (I mean tits). The one who talks to you with her eyes. The polite bitterness on your tongue in the morning when you want the intruder in your bed to love you and then fuck right off. She has been sitting in aluminium soaked coffee shops, looking at the floor tiles and contemplating the uncontemplatable. If only there was a way to turn the hands back and live life again knowing what she knows now. This week’s work of art is a book weak at the knees because of a meat truck collapsed on the great straining organ. A chest cavity hot and slick with slow roasted sex organs. It is a magnificent slip into romance. Violet’s weekly adult book review – as always – attempts to answer that padded envelope of a question: can a good book ever be as narcissistic and self-absorbed as a good fuck? 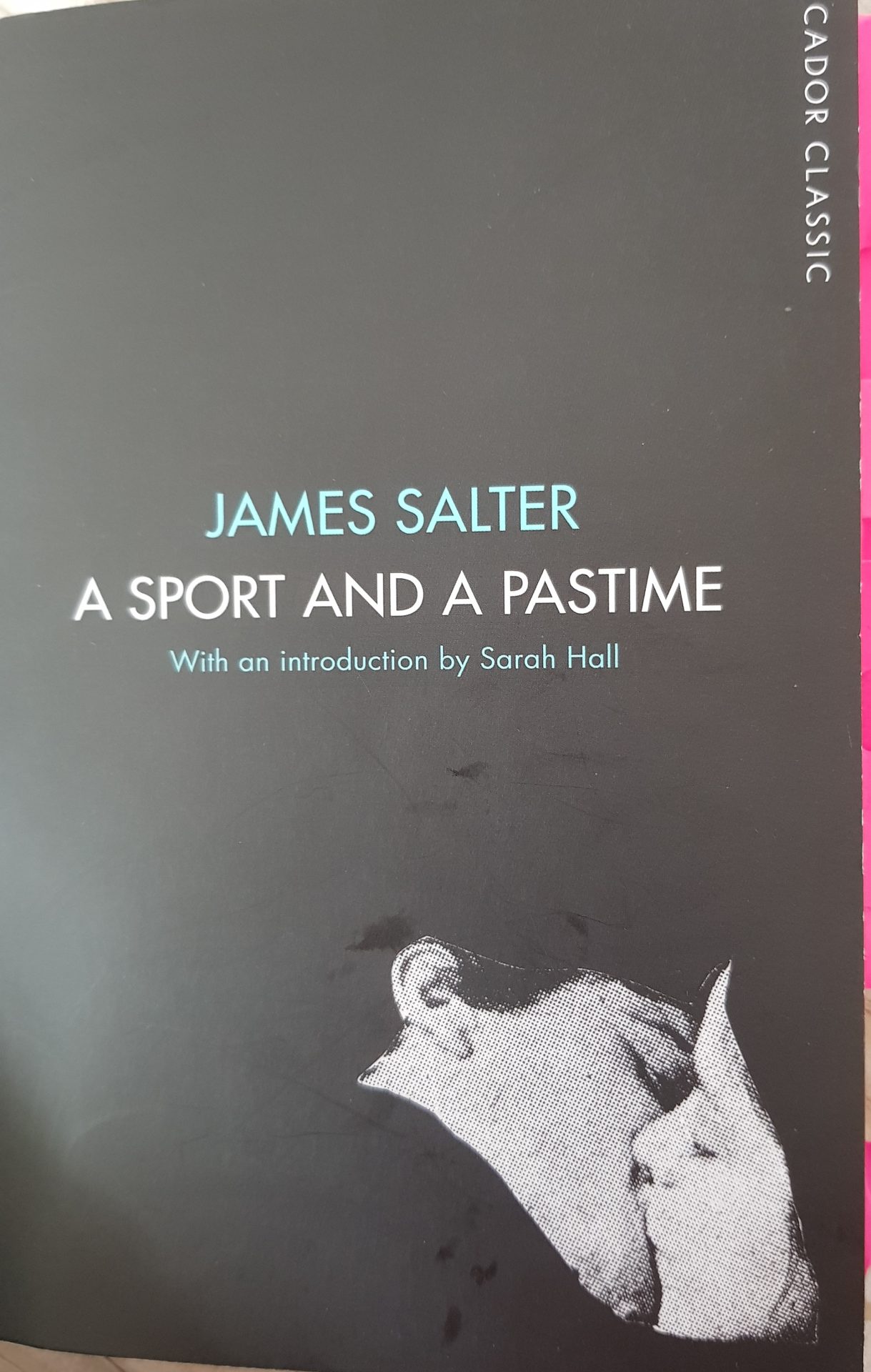 Quick synopsis: An anonymous male narrator tells the story of a love affair between a handsome American man and a young French girl. The narrator watches them obsessively – seemingly wanting to be him and be balls deep in her – describing and fantasising about their rather magnolia day-to-day activities (eating out in nice restaurants) and their frequent unbridled sexual activities (eating out on pussy and cock burgers).

Title: A forgettable title really given that the book is considered a great American novel and received critical acclaim. The author should probably have gone with something more tangible like The College Drop-Out and The Cock Hungry Waitress or Sowing Wild Strawberries In Some Beautiful Wasteland. Given the intensity of the book – the title somewhat undermines the sentiment, which is obviously the point. Love and lust are just a sport and a pastime. What at first seems to be the best thing in the world, is actually a repeatable fantasy that explodes into nothingness as you move closer and closer together. It seems that as the fucking becomes more and more meaningful – lust and hunger transform into fear and the loss of self.

Cover image: The book focuses on the love affair between the two characters to the exclusion of all else – so the cover image works well. A good snog in the dark. A snog one leans into. A snog where you suddenly lose your trousers and your dignity. It could be all of our faces on that cover. A kiss frozen in time that mixes two separate beings into one moving mass of limbs.

She undoes his clothing and brings forth his prick, erect, pale as a heron in the dusk, both of them looking ahead at the road like any couple.

His sperm swims slowly inside her, oozing out between her legs.

Her cunt tastes sweet as fruit.

Overall sexual content: The book is beautiful. Like poetry. Full of poignant observations about the journey from lust to love and back again. The fear and failure that comes with falling in love. Poetry is perfect for this purpose as such enormous all-consuming feelings have evaded description since 1992. That’s what poetry and great literature are there for: to try and capture the total horse shit that is a life well lived.

I did want more. A lot more. There is certainly lots of sex and it is described beautifully, but the sex itself is drawn very quickly as if half-asleep. I wanted protracted descriptions of their fucking. I wanted more trash in the poetry to make my eyes water. Pin pricks and teeth marks. I wanted a clearer view of their pleasure. For me there was a few too many roses and not enough gut bacteria. Turn the knob up to incinerate – that’s the book I want to read.

Food for thought: The narrator is a nicely drawn voyeur. How much of their romance is his imagination is debatable, I’d say most of it. He obviously fancies the pants off the French girl, but is unable to act on his desires. If you stunt a pipe usually the fluids find their way out of another hole. I reckon this guy has a pretty vivid wank bank.

The French girl is described as poor, simple and working-class. She has bad breath and farts by accident. She is sexy and beautiful and insatiable. She does not fight against her love for him, but he fights against hers. He eventually gets killed in a motorcycle accident, so all ends well! She gets married and presumably has children because obviously that’s the only possible ending to a romance. The woman either pines away to nothing or she stays on the MOTHER fucking conveyor belt of privet hedged suburbia.